Rana Daggubati biography Wiki : Daggubati Rana is an Indian film Actor, Producer,Photographer & Visual Effects Co-Coordinator. Rana Daggubati was born on 14 December 1984 in Chennai. Rana Daggubati worked in Telugu, Hindi and also Tamil Movies. Rana daggubati made his film debut with the Movie Leader in 19th February 2010. In this movie Rana Played the cheif minister role and got an huge applause from the audience and also received film fare award for best debut actor in Telugu.  Rana Daggubati got a huge craze from the Bahubali Series with his iconic character as BhallalaDeva,and the Ghazi Movies. Rana Also Hosted television Show No 1 Yaari and it is a huge hit in the Television world.

Rana Daggubati Was 34 Years Old and his father was D.Suresh babu who is the famous producer in Telugu film Industry and his mother name was Lakshmi Daggubati. Rana Daggubati has one brother and one sister named Abhiram daggubati and malavika Daggubati.Rana Dagubatti Maternal Uncle was Venkatesh Daggubati Who is the Top Actor in the Tollywood industry. He done his graduation in Industrial Photography from Channai Film School, Chennai. Rana Daggubati is Un-Married and Hindu By religion. 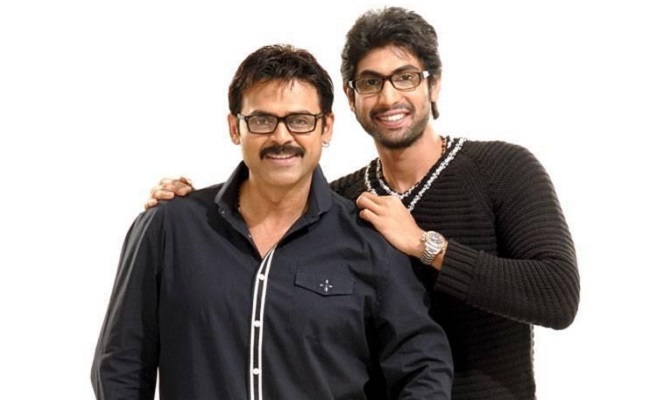